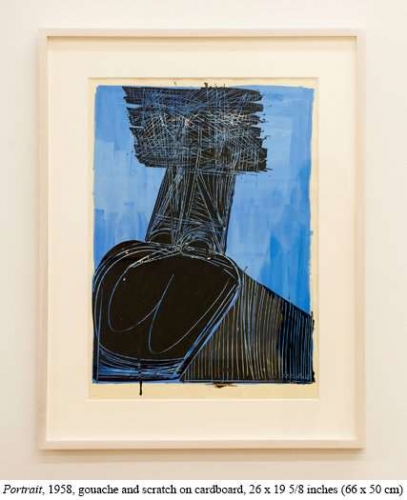 This is the first solo show in New York in two decades devoted to the gifted, unstable artist Sonja Sekula, who was born in Lucerne, Switzerland in 1918; came to the United State in 1936; and attended Sarah Lawrence College and the Art Students League, where she studied with Morris Kantor and Raphael Soyer. In the 1940s, Sekula made small abstractions favoring the grid structure, saturated colors and a lyrical, delicate sense of line. She showed five times at the Betty Parsons Gallery, and then in 1963, after bouts in asylums in the United States and Switzerland, she took her own life. The nearly 30 works on paper or canvas here date from 1942 to 1961 and, while scattered, are strong enough to make a fuller assessment mandatory. This touching exhibition Gains further poignancy by being among the last to be held in this building, home to many galleries over the years but now one of four adjacent structures slated for demolition.