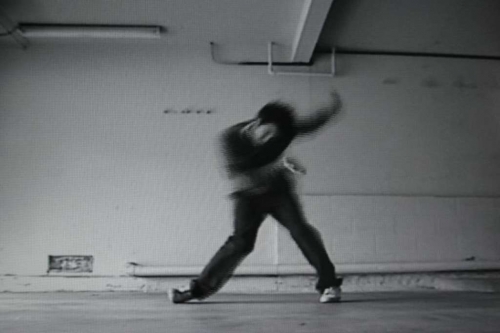 Nicholas Galanin, Tsu Heidei Shugaxtutaan Part II [We Will Again Open This Container of Wisdom That Has Been Left In Our Care Part II] (still), 2006, single channel video, 4 min 6 sec.

The inaugural Biennale of Sydney was held in 1973 as part of the opening celebrations of the Sydney Opera House. Initiated by Founding Governor Franco Belgiorno-Nettis and supported by Founding Patrons Transfield Holdings, the Biennale of Sydney was the first exhibition of its kind to be established in the Asia-Pacific region. Alongside the Venice and São Paulo biennales and documenta, it is one of the longest running periodic exhibitions around the globe.

Since its inception in 1973, the Biennale of Sydney has showcased the work of nearly 1,800 artists from more than 100 countries and holds an important place on both the national and international stage.

View More
Back To Top